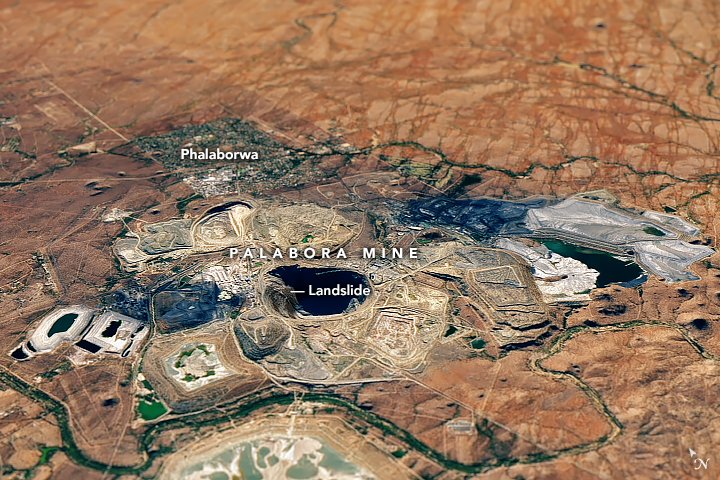 As we have now passed the halfway point of the year, it is a good time to look back at the six months to end-June to see where we lie as we head into H2 post the summer let up.

While much of the talk in the City during the period has likely revolved around the lack of fundraisings (except for the Sirius one which was a biggie) with confusion and uncertainty geopolitically that we believe are the main conduits to a more than quiet mining space. Although, a late blooming gold price has helped boost that sub-sector and possibly create a platform for a stronger second half of 2019 for all commodities, which if all said happens, could lead to a bottle neck of transactions and listings in the second half.

This sudden rise in the gold price and its effect on underlying equities is a great example of why laying the groundwork with investors during the down times can pay big dividends when things improve as they decide how to play the positive market.

Many a management team will scramble for publicity in a time like this but if you have done the right preparation and met the right people, your asset will likely come to mind when market participants think of ways to play a rising price environment. This includes regular meetings and looking at ways to increase investor and new business networks with consistent communication of strategy, progress and up to date information.

In fact, if the gold price remains at its present level until year end, sales from the world’s gold miners in 2019 will be $100/oz higher than they were in 2018. Assuming they keep costs flat, this means more than US$10 billion of extra cash will be sloshing around the system. So now, what to do with all that money? There have already been announcements of increased dividends and an uptick in M&A.

Gold isn’t the only precious metals sector making hay. Those long-overlooked platinum miners are also back in the money in a big way, with palladium, rhodium, and a weak rand helping boost profits.

Here are some of the main figures from the LSE and AIM in the first half of 2019:

Sirius Minerals made up most of this with its £327m financing

A bit of a gold theme in the top performers to end July: