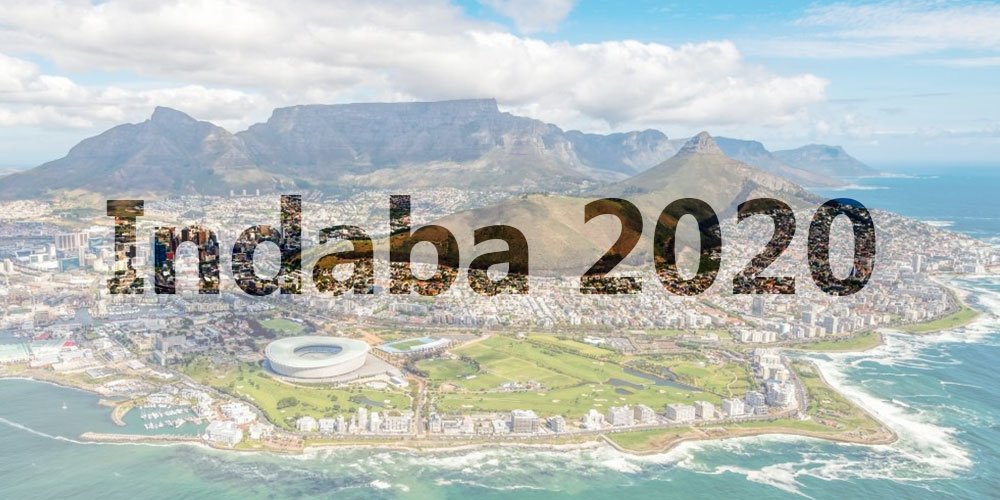 Some slow starts to the day today as the first official night of networking events took place on Monday. Speaking of which, thank you to all those that were able to attend our own event at the new venue yesterday evening, we hope you had fun, given it went two hours over the scheduled close, it seems like you did.

The main theme at this year’s Mining Indaba is ESG, and how the mining corporates need to improve on the historic CSR requirements.

Today, at the Alternative Mining Indaba, located at the Double Tree Hotel in Woodstock,  both environment and climate change were the main discussion points; which were stressed as part of The African Mining Vision, an initiative supported by the United Nations Economic Commission for Africa. This directive sets out to integrate all mining practices to support, local, regional and national communities. Meaning, that local communities can benefit from all mining practices, as well as ensuring that the environment is protected. The main concern was that African Governments are not doing enough to protect the environment, and no evident financial resource nor plan, has been invested and implemented.

No Mark Cutifani at the Alternative Mining Indaba today, but we do understand that Mark gave a presentation at the conference yesterday, and Neil Hume, the Natural Resources Editor at the FT was also in attendance. This highlights to us, that a new mindset on mining, is now engaging with The African Mining Vision, which in turn will support all stakeholders in Africa, as well as looking to attract new investors from the ESG / Green and Ethics funds.

The Tavistock team were part of a fortunate group that were able to wrap up meetings and take the networking offsite in the late afternoon with a trip to the South Africa vs England one day match at Newlands in Cape Town, along with quite a few delegates from the conference.

Before that though, Tavistock CEO Jos Simson hosted a panel on tracing supply chains in mining, a topic that also fits the ethical investing theme that is prevalent at this year’s conference. Guest speakers included HSBC, the World Bank, NGOs and well known NED sustainability experts.

The discussions centred around the recent landmark class action launched by Congolese families and an NGO against the big American tech giants (Tesla, Google and Dell) who are alleged to have funded child labour in the DRC. What was clear in the discussions was that End Users and large scale miners are better off working with the small scale miners rather that excluding them altogether. Exclusion only pushes the employment issues elsewhere into the supply chain causing further issues. The new industry collaboration groups launch in the last 2 years in battery metals are a positive development and bode well for increasing transparency in future supply chains.

Finally, if none of you have seen it yet, the annual Rainmakers & Potstirrers booklet that features the 100 most influential people in Africa’s mining industry is out and available on the founder’s website, MiningMx. You’ve probably already read your own biography, but there are some other interesting ones in there too: https://www.miningmx.com/rainmakers/