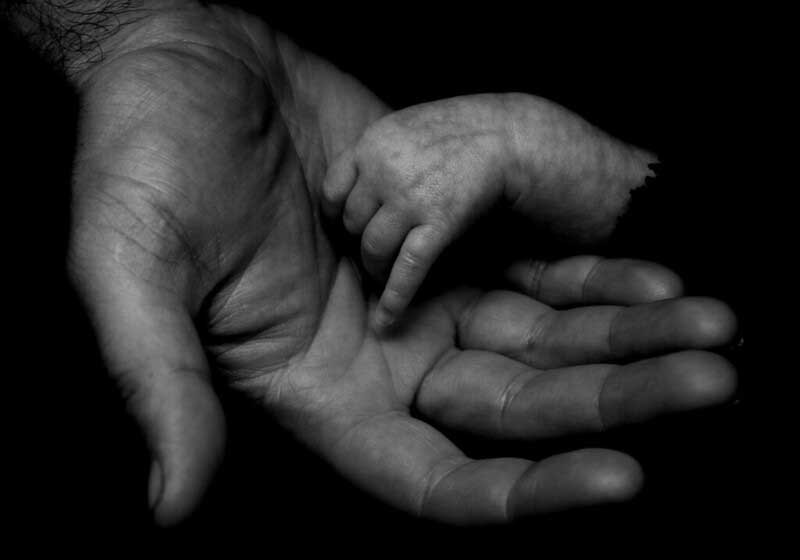 Mining will always be unique in comparison to most other sectors due to the paramount importance of working alongside the communities in which they operate. The emphasis on all stakeholders, rather than just shareholders, over the past decade has led to a spotlight on the industries that work with the greatest amalgamation of these groups.

Unfortunately, mining has also long been associated in history with nefarious activities including accusations of slavery, dangerous working conditions, gender balance issues, and issues working with indigenous people. This legacy still lives on with the certain well known mining companies being highlighted in the latest Responsible Mining Foundation as scoring on average as low as 19% on human rights-related issues. The report identified those that need to improve efforts in regards to their human rights practices however, there is little mention of both the benefits and impacts of mining for human societies. Something that is improving but in general could be communicated better by the sector as a whole.

Like with any sector, it is in many cases an unfortunate event or catastrophe that leads to a jump start towards change. One of the most recent examples of this was the two Brazil tailings dam disasters in recent years, which led to, or accelerated the creation of the Investor Mining & Tailings Safety Initiative, chaired by the Church of England Pensions Board and the Swedish Council of Ethics of AP Funds.

The concept of the social license to operate was first developed in the late 1990s, following a series of failings to meet societal and community expectations in the mining industry. Although the SLO is only considered an informal contract, it still holds substantial clout and has been widely accepted by the mining industry as an essential tool of success, prompting companies to look beyond their self-interest.

Recent well reported failures of the G(overnance) in ESG responsibilities, have led to huge knock on effects for the S(ocial)& E(nvironmental) aspects of these businesses, a reminder that all three – E, S and G – are intrinsically linked. In May 2020, Rio Tinto dominated headlines after the company knowingly destroyed a sacred 46,000-year-old aboriginal site, Juukan Gorge, as part of its mining activities in Western Australia. As mentioned earlier, the issue, perhaps not as telegraphed previously, has now rightly been brought to light with any hint of similar occurrences being reported by mainstream media. In February 2021, Fortescue Metals suffered an ‘administrative error’ according to CEO Elizabeth Gaines which led to the clearing of land on a heritage site while flouting a government condition for representatives of the community to be present when the damage took place.

These examples are certainly not the first of their kind and, unfortunately, won’t be the last. However, in recent years we have seen the rise of initiatives that aim to combat these issues such as the FPIC (Free, Prior and Informed Consent) which has acted as a driver of industry reform. The concept of FPIC has transcended globally through the indigenous movement and although its origins sit outside of the mining sector, relates directly to many of those individual and collective human rights that are relevant in the context of mining.

Other initiatives that have been adopted include the UN Guiding Principles on Business and Human Rights (2011) which has been endorsed by the International Council on Mining & Metals (ICMM) and its members, including Anglo American, Barrick and BHP, and a range of other non-member countries.  The UN’s Sustainable Development Goals (SDGs) have also provided a framework for mining companies to adhere to and to prove themselves accountable with companies many reporting on these voluntarily, such as Dankali. The World Gold Council has engrained the UN SDGs into its manifesto, aiming to ensure that all members work towards these goals or have their memberships revoked.

The Minerals Council of Australia’s decision to adopt Canada’s Towards Sustainable Mining (TSM) standards is a step in the right direction in terms of ESG reporting which includes relationships with First Nation people and other communities. Tal Lomnitzer, senior investment manager, global natural resources at Janus Henderson, commented that, “although the mining sector has a way to go, the growing awareness of ESG metrics among both junior and major miners including South 32, Anglo American and Fortescue in the last two years cannot be denied”.

Health and safety, another huge aspect and unavoidable topic when it comes to discussing mining, has seen vast improvements of the last decade alone. Many of these improvements have stemmed from technological advances, with the likes of automated trucks at mines such as Resolute’s, Syama mine and Rio Tinto’s Pilbara mine. BHP reported their workplace fatalities in their 2019 Sustainability Report which showed a decrease from five to one fatality over the past 5 years. Whilst mining has made leaps and bounds in the environmental aspect, there are still some major gaps on the social side. Critics argue that this is because it pays to be environmentally friendly yet, social change hasn’t seen the same financial reward which is why mining companies tend to lag behind. However, the community outreach programmes that most miners have in place are often overshadowed by isolated incidents such as the Juukan Gorge. There can be no question that there is still work to be done and that miners have a long way to go before public perception evolves on the industry.